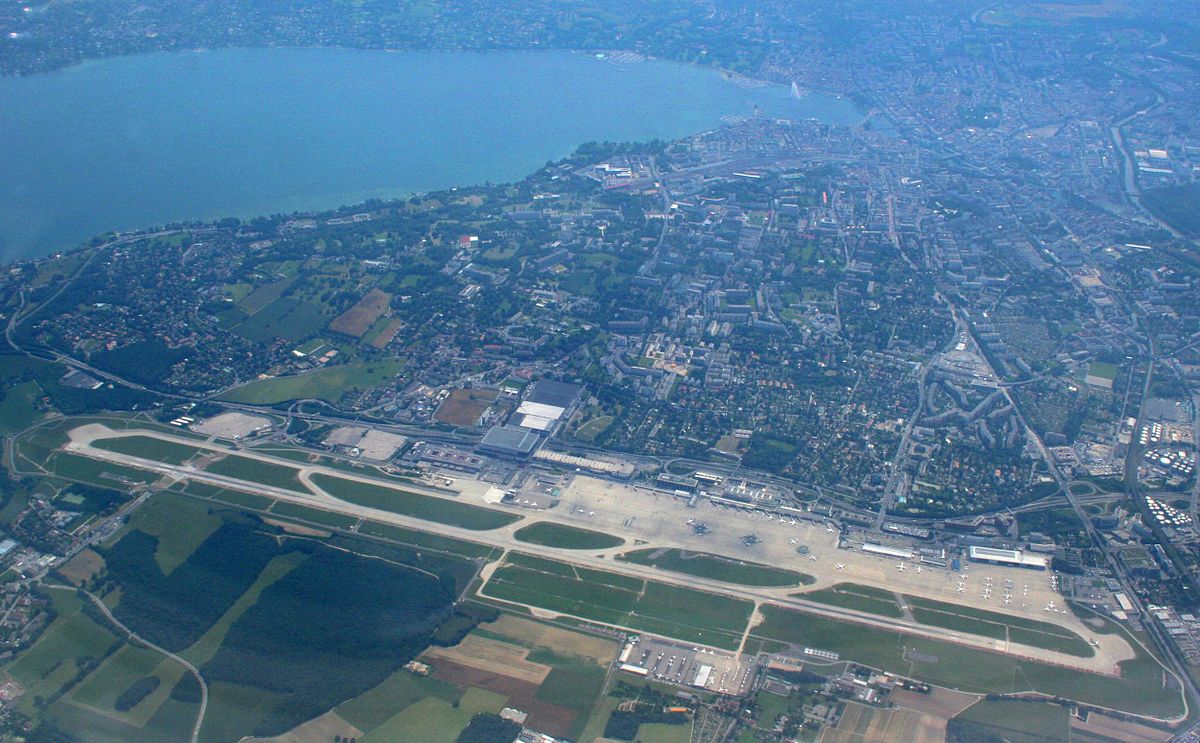 Geneva International Airport is the main airport serving the region of Geneva, the second most populous city in Switzerland. The airport was originally known as Cointrin Airport and its official name is now Genève Aéroport. It is located 4 km northwest of the city centre, approximately 17 minutes by car.

As a key financial and business center and gateway to many premier ski resorts in Switzerland and France, Geneva is one of the top private jet destinations in Europe.

Private Jet Charter Prices to and from Geneva

Prices Helicopter Tranfer To and From Geneva

View all Airports
View all Countries