Supersonic jets are booming back into style 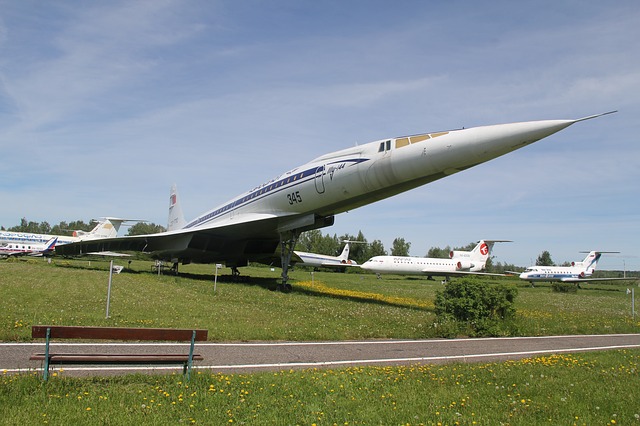 You might not remember, but there used to be a jet called the Concorde that had a cruising speed of 1,354 mph, which is twice the speed of sound. New York City to London, typically a seven-hour flight, only lasted three-and-a-half hours on the Concorde. But the Concorde went bust in 2003, and supersonic jets fell out of favor. A new crop of aviation startups is hoping to resurrect it, and thanks to a new set of laws in the US, that comeback seems all but assured. 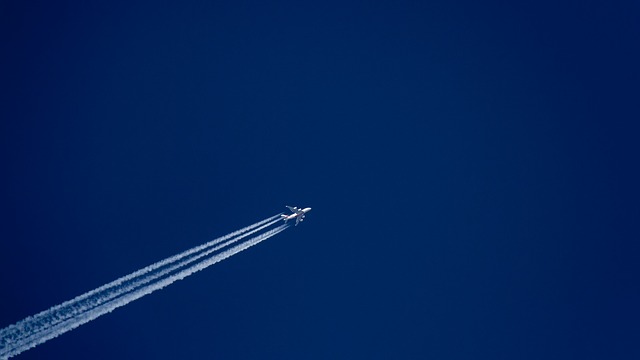 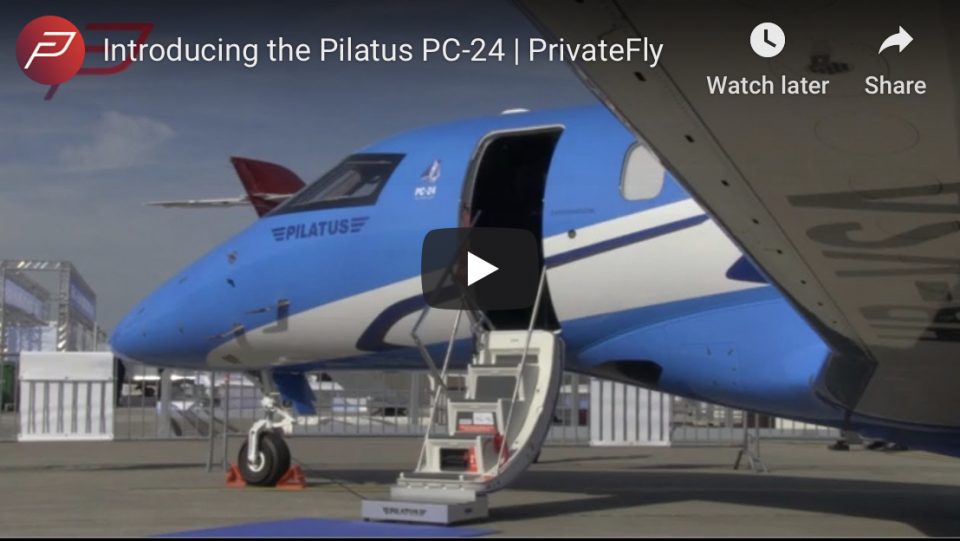 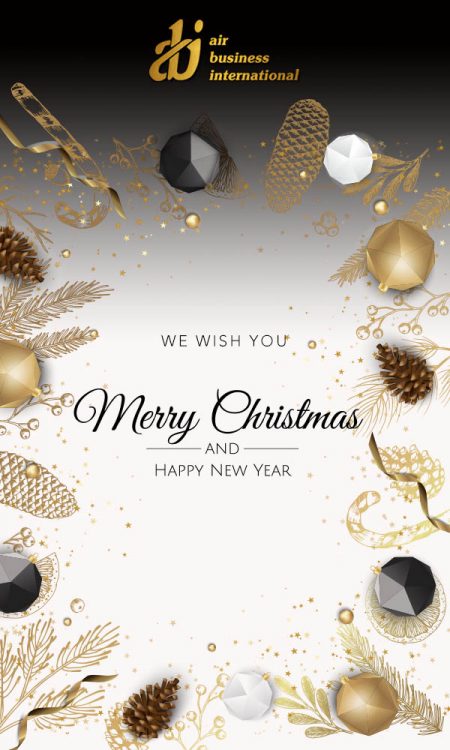 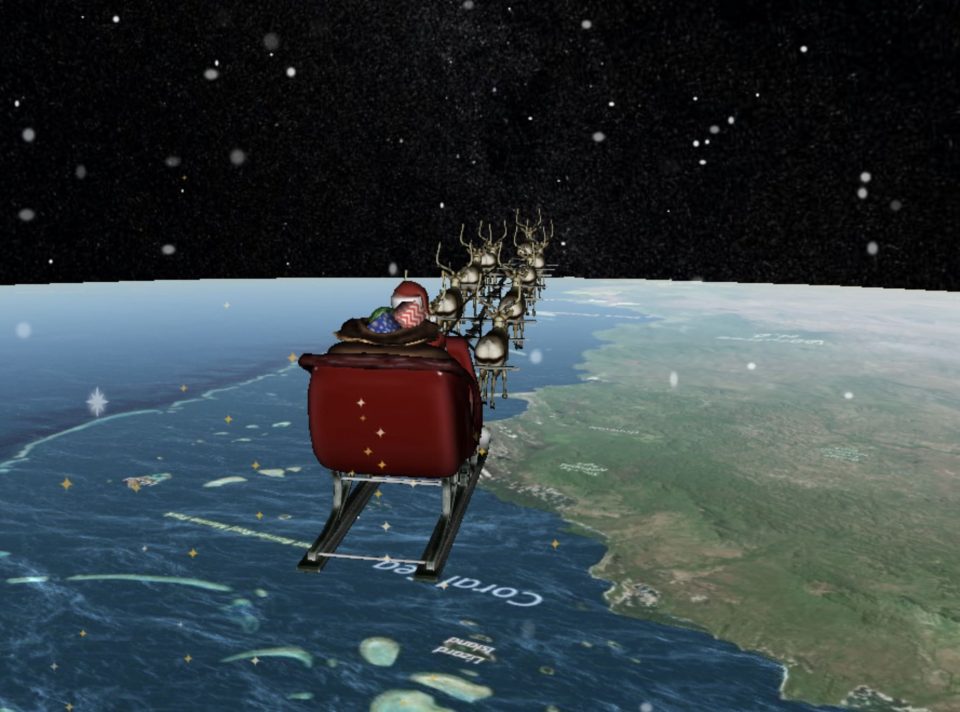 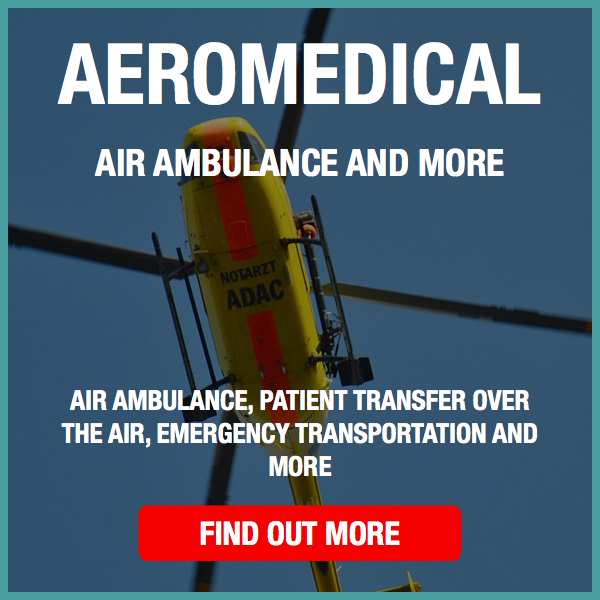 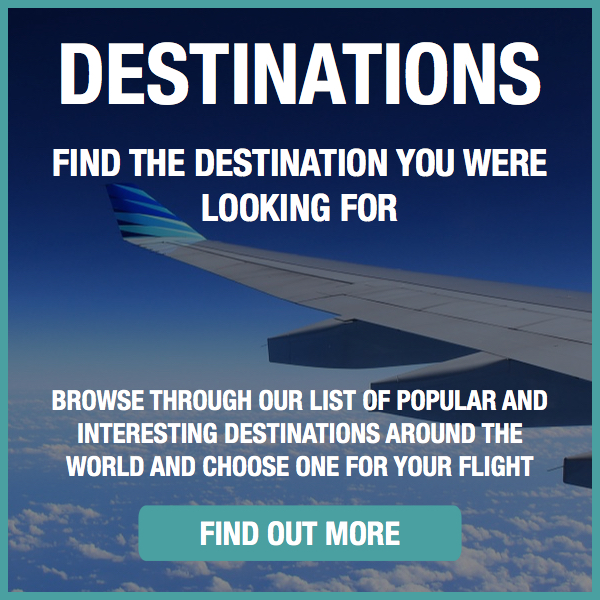